Arise ye starvlings and All Hail the People’s Princess!

Our United Kingdom awakes in a state of shock this morning, following the resignation of the Dear Leader, Comrade Something for Nothing, Johann Lamont.  Let us today pay tribute to her glorious reign. 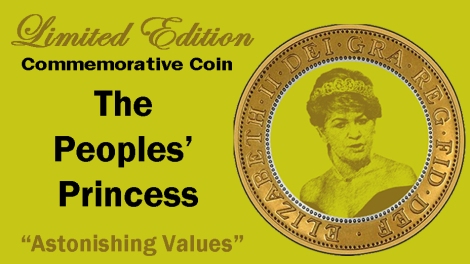 Sister Lamont will surely be synonymous with her brave battles against the democratic centralist faction [Milibandist-Leninist] within our Great British Labour & Trade Union Movement, having struggled to End rule from Westminster throughout her tenure.

Let us remember also Lamont’s battle to end bourgeois universalism, which as we all know is but a sticking plaster over the gaping wound of capitalist tyranny.  All genuine Marxists fight to abolish free personal care, free bus passes and other Strurgeonite policies which pander to the old, the sick and other such reactionary elements. These are the self-same forces who set themselves against our demand to build a radical movement to  smash London hegemony, something we in Scottish Labour have tirelessly campaigned to deliver. 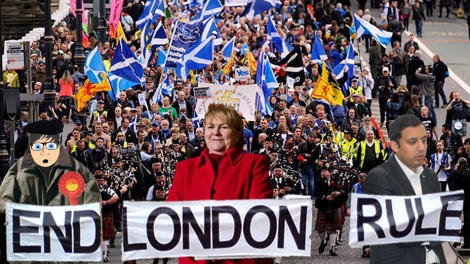 Every true devolutionary will find comfort in the knowledge that the battle to build Johann’s nation of hope continues.  Lamont shall forever be lauded as a shining beacon against the darkness of fear and ignorance,  which was definitely not created by Scottish Labour. Instead, we in the workers’ movement put forth a truly radical demand – to put the revolutionary theory of not being sure to practical effect by doing as we were told.  “If you don’t know, vote No” – that’s #praxis comrades.  Hashtag.  Praxis.

We will strive to build a united front with all our brothers and sisters who reject the reformist agenda of welfarism across these isles.  Only by voting Scottish Labour will we take something and give nothing back, thus creating the material conditions in which full proletarian devolution will take root.

The Worker has no country and for this transitional epoch, no leader either – but we shall continue to honour the legacy of the Peoples’ Princess in all that we do.  Let our Lament for Lamont ring out today and forever:

Workers of the regions, United with Labour

2 responses to “All Hail the People’s Princess!”