It’s difficult to know where to start with what’s happening in Iraq and Syria.  The rise of the group known by an array of constantly changing names including IS, ISIS, ISIL, Islamic State of Iraq and Sham/Syria/Levant/ has been touted as the excuse for dropping bombs far away, yet again.  Although what’s led us here seems as predictable as it is familiar, let’s briefly examine how the West managed to engineer, profit from and then step in to “fix” this particular phase of operation military-industrial complex.

Following the illegal invasion and brutal occupation of Iraq, in which anywhere over 130,000 civilians were killed, resources were ploughed into a Shia dominated Government in Baghdad, with the added bonus of being able to cut deals directly with the semi-autonomous Kurdish North.  This worked well for the West and to a certain extent the Kurds but the Sunni minority who live in eastern Iraq became increasingly disillusioned with a Government which was seen as punishing Sunni areas for their perceived support of Saddam’s regime. 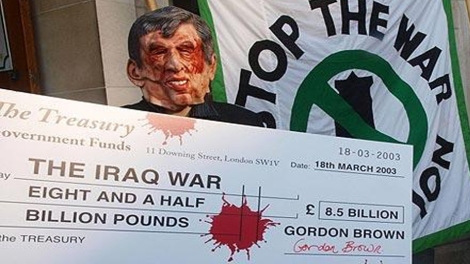 Tony & Gordon’s lies turned out to be expensive and the anti-war petitions remain unanswered.

Just over the border, an uprising in Syria was brutally crushed with help from arms provided by Assad’s many allies to the West and East.   Calls to openly support and fund the revolution were rejected and instead, the US and the UK engaged in a covert and then overt operation, providing arms to the Syrian opposition.

Official policy was that the west supported the secular opposition but when guns are exchanged for hand written receipts and then turn up in the hands of IS, it’s not hard to figure out what’s going on.   Money and arms continued to pour in from the US, UK, Russia, Saudi Arab, Qatar, Kuwait, the UAE and Iran – some for Assad, some for the “official” opposition, some for IS & chums.  Different parts of the country were won and lost, with arms changing hands frequently in the process.  Well funded IS did rather better than the ragtag bunch of people with guns who wanted democracy and a better future, so regardless of intention, the West armed and provided support and training for forces which would coalesce around the IS banner.

The complex situation in Iraq and in Syria didn’t lend itself to the familiar good guy/bad guy narrative, so everywhere from the mainstream media to lefty academics ignored it.  The reality is that war, invasions and foreign intervention will exist whether the UK or even the US are dropping bombs or not.  That doesn’t change the fact that the British state are bombing in Iraq and complicit in the violence in Syria because it benefits the powerful to continue British engagement in a never ending series of operations to destabilise the Middle East, allow access to the resources which could otherwise be used to build a basis for peace, and so we can sell guns to everyone.  We are bombing people because if we weren’t, someone else would be and the economic cost to the UK of allowing other people to murder and plunder is still seen as being too great when we’ve got such a proven track record. 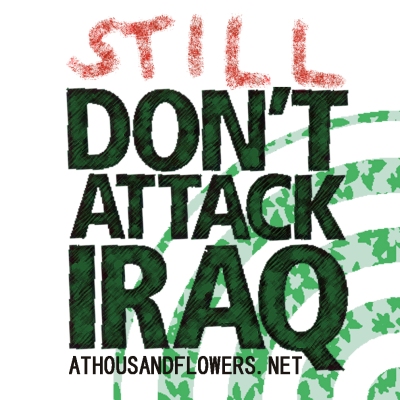 The limited bombing raids the UK is (officially) engaged in now are the thin end of the wedge.  It’s inconceivable that we could be so instrumental in creating IS on the Syrian side of the border while limiting the bombing to the Iraqi side.  The UK and the commercial interests it represents have already stood  on both/all sides of the war in two different countries and “mission creep” could see that war extend and expand – many more “sides“ and in many more countries, or would be countries, all new markets for our wares.  Iraq could be split up, causing the potential for knock on wars across the region, into which we can again step, bomb in hand, to flatten cities, murder civilians and make sure the superrich can negotiate themselves a favourable political settlement from the ashes.  There will be no rush to fund the Kurdish resistance, in case they win, beat ISIS and set up a new democratic, secular state thus threatening so much of the imperial plan.

The British bombs which once again rain down on Iraq are an assertion of the right of the shareholders in arms dealers, oil companies and defence contractors to have a stake in the political future of a foreign land.   It’s a simple ratio – the more you drop, the more right you have to the plunder.  This isn’t high-tech modern warfare, it’s the same kind of warfare perpetuated by the imperial powers of the last centuries or the emperors of 20 centuries ago. 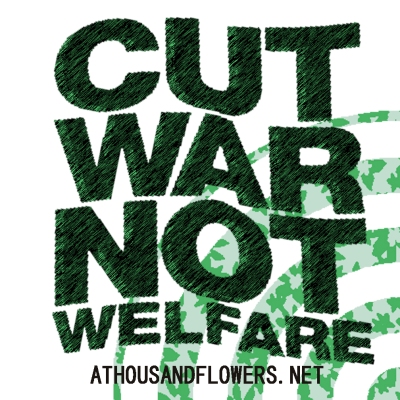 This particular outbreak will end in a political settlement, like every other outbreak has before.  That political settlement has to involve Iraq’s Sunni minority, the Kurds and the Shia majority.  By again being seen to be targeting the Sunni population, we will strengthen the hand of IS and add fuel to the propaganda fire worldwide.  Former Baathists from Saddam Hussein’s regime are now said to be aligning themselves with IS in Sunni areas, so the end game (for one part of what was Iraq) could be a return to a situation not dissimilar to what would have existed when Saddam was in power, before we killed hundreds of thousands of civilians to remove him.  In Syria, the two sides we’ve funded will attempt to squeeze out any actual opposition and so long as whatever the result is continues to pump oil, it’s not likely we’ll care.

The official “logic” behind the bombardment, that IS are evil and should be militarily opposed, is negated when you consider that states who we frequently co-operate and collaborate with in the region are amongst the last absolute, theological monarchies in the world – Saudi Arabia, Qatar, Kuwait, Jordan.  When they chop off heads and crush their populations with arms bought from the US and Europe, we don’t give a fuck.  So framing this as being about a group of tooled up Islamists vs. “the West” is nonsense when there are so many interconnected economic and political relationships involving corporate, state and imperial actors, all involved in a battle to murder and pillage faster than everyone else, in a war as perpetual as it is it borderless. 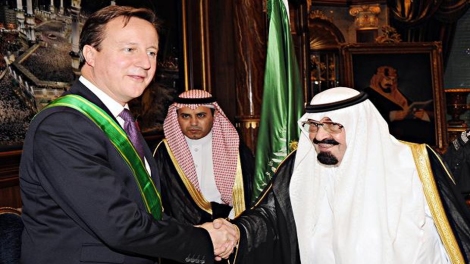 Cameron’s royal bloodline goes further back than newbies like his pal Abdullah in Saudi Arabia.

The war on the home front rages on as always, as the Tories announce further plans to spy on us, record all our online activity and completely remove freedom of speech from those deemed to be a baddie.  When the Government say they want to target speech which stays on “ just the right side of the law”, I feel the stench of Tory breath on the back of my neck.  What’s sold as a battle against extremism and anti-democratic forces is a means to enhance an extreme anti-democratic agenda on our doorstep which allows our leaders to completely remove human rights.  To beat your enemy, you have to become them.  If we allow the Government to frame this as being about us vs. them, “we” (i.e. those in power) will justify any behaviour “we” choose.  “We” are at war after all.   And the political class and their gun-touting backers are at war, with most of their population. £3bn has now been added to the budget for bomb-bastic adventures, the same amount the Chancellor slashed from benefit spending this week.  Attacking poverty by attacking poor people is an strategy applied the world over by the British state. 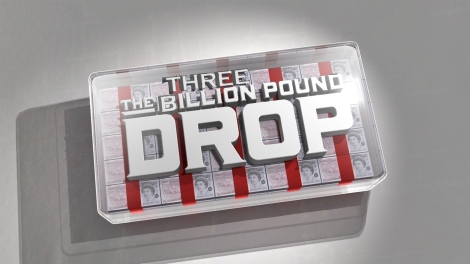 So you left benefits clear…and put all the money on bombs.

Speaking of £3bn, that’s about the annual cost of that massive missile which we’re assured keeps us safe and brings world peace (which has existed since WWII, apparently).  So why isn’t Trident deterring ISIS?  The Home Secretary went as far as to suggest that IS could acquire chemical, biological and even nuclear weapons (sound familiar??), which seems like a pretty strong argument for getting rid of them.  Who’d have thought nuclear bombs would turn out to be so dangerous?

Scotland doesn’t need guns to resolve political differences and our citizens do not benefit from arming the world and then bombing the people we’ve armed.   We have no right to have a say in the political settlement of another country (although a say in our own like we were promised would be nice).  It’s clear that being attached to these violent politics makes people here less safe and provides a perfect excuse for the Government to continue their attacks on human rights and human life.  Expansionist military adventures for a resource we already have  makes no sense.  We need neither Iraq and Syria’s oil nor the blood that will be spilled in order to ensure that oil is used to enrich the bomb droppers and extremists on all sides and not the people.

The western powers have made massive errors in Iraq and in Syria which they cannot correct, they do have a historic responsibility – but that must surely be to break the cycle of fund, arm, bomb, repeat and to get our greedy, bloody hands out of Iraq and Syria right now. 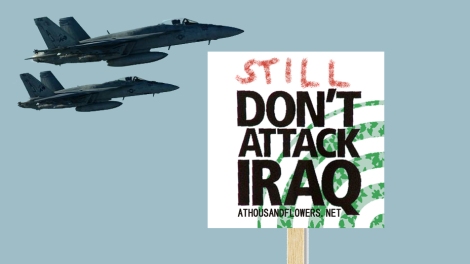 Selective Remembrance and the problem with Poppymania