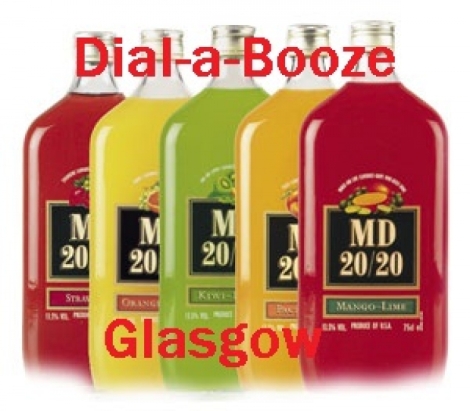 Another week, another wanker. This time we’re going a little off-piste to do a hatchet job on a character we’ve only ever encountered while on-the-piss: Mr Dial-A-Booze.

Being the saviour of many an after-party cannot save this guy from the eternal damnation of our atheist wanker hell.

We may even have told him we loved him once or twice, gurning our faces off in the passenger seat of his Punto while he fleeced a score off us for a bottle of Glen’s. Sure, he was profiteering in the most opportunistic of ways – selling booze (outside of legal licencing hours) to eckied ravers and self-destructive nightcrawlers – but my God were we thankful. And we told him so. Repeatedly. While he asked us to hurry up wi the money and keep our t-shirts on while in his motor. Well, those golden days are gone. We hate him now.

The cause of all this fussin’ and a-feudin’? Turns out he’s a Nazi. That’s right folks. In the aftermath of Woolwich, he’s used the Dial-A-Booze West facebook page to out himself as a supporter of the English Defence League; racist goons that they are.

Tempers are obviously frayed in the aftermath of Lee Rigby’s killing and the spate of Islamophobic terrorism which has followed. Last week we discovered there’s a new app that tells you which of your friends and family members are bigots: it’s called facebook.

In a dark hour, we thought we could have relied on our free-wheelin’ chum to spread the love and soothe our broken society. He’s let us down, he’s let himself down, and he’s let down Wishbones restaurant on the High St who he gets his bevvy off (their food is gash btw). 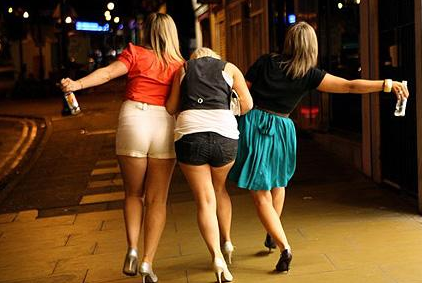 First he posted a link to the EDL’s page. When he got pulled up, he was most unpleasant, hitting out with the usual far-right patter that everyone who doesn’t agree with them is a “coward”. Aye, cos getting MWI with the NWI and attacking random Muslim women is dead brave.

Then we had a look at his ‘likes’ – Scottish Defence League Borders Division. Heid, say hello to wall. I love how they call themselves “Divisions” and “Brigades” and stuff like that but, as if they’re a military unit of crack commandos, and not just a badly-dressed shower of coked-up bams.

So yeah, BOYCOTT DIAL-A-BOOZE. Get yer cargo in before you head out. Buy extra swedgers at the dancin’. Drink tea. Whatever. Just don’t give your money to that racist prick.

Okay okay, we realise the position you may find yourself in. It’s 6 in the morning, 4 hours til the shop opens. The buzz is wearing off. You’ve found yourself in a house party, surrounded by people whose names you cannae mind, and the patter the guy beside you is hitting out with is making you wanna go all PCP Cannibal on his candy ass. You need a swal, preferably with a high caffeine content. There’s only one guy who can help. Maybe you need him more than he needs you.

Alternative suggestion. You might wanna text him links to anti-fascist literature. Or you could call him when he’s going to bed around 11 in the morning. Maybe enquire if they’ve got any Halal vodka. His phone number is 07890 804 999. Fly my pretties, fly. The number 07986 271 715 also went up recently.

Actually, another look on the internet tells me there’s other home delivery services out there, so just use them. 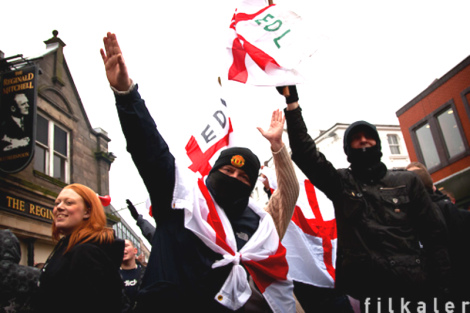 To help paint a picture of just what a bam he is, he added me to the fb group ‘Air rifles/Pistols and other weapons for sale/swap Glasgow and Scotland’.

Oh, and he has “Poof Juice” on the price list.

I suppose it shouldn’t be too surprising to see his ilk succumb to reaction. Fascism traditionally does well with petit-bourgeois and lumpen types. He’d probably be a taxi driver if it wasn’t for his criminal record for sticking a banger up a cat’s arse while he was full of valium.

While we’re larking about, did you know Anonymous posted a link to an EDL supporters’ list today? Just putting that out there.

Smash the fash, by any means necessary. 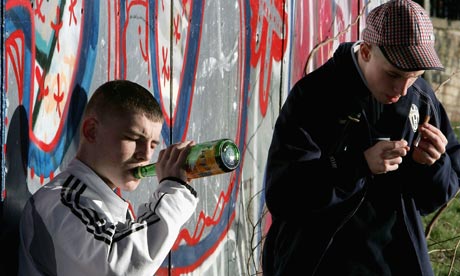 2 of the Thousand Flowers troops at the weekend